I’m guessing you’re reading this because you’re interested in and buy wine. I’m sure you’ve tried or at least heard about Spanish wine. What you’re maybe not aware of is how much range and variety Spanish wines have to offer. When it comes to buying wine from Spain, there so much more than what’s on the average supermarket shelf. With nearly eighty sub-regions of wine production across seventeen provinces, Spain is the most widely planted wine producing nation in the world. This means that there’s a world of great Spanish wine to discover. Luckily for those who don’t live in this beautiful and fascinating country, Spain is also one of the world’s largest wine exporters, so you don’t need to get on a plane to buy wine from Spain. With over four-hundred grape varieties, you’re sure to find a Spanish wine that suits your palate. I’m going to give you a few facts about Spanish wine that I hope will be interesting and useful when you come to buy wine from Spain. I’m going to talk in particular about red wine. Spain is famous for its red wine and justifiably so. (Read more)

Spanish wine: a wine with history

Whatever the occasion, there’s a Spanish wine to complement it. And you’ll be in great company. Picasso described Spanish wine as his artistic muse and spent plenty of time in vineyards himself, sleeping under the stars. Spanish red wine was also one of the Romans’ favourite drinks. Pliny the Elder, the Roman historian, wrote extensively about his love for Spanish wine. Thankfully, you don’t need to speak Latin to appreciate and get hold of Spanish wine. It’s never been easier to buy wine from Spain, including some fantastic varieties of red wine. Whether you’ve already got a particular Spanish wine in mind or just want to see what takes your fancy, you’ll discover a wide selection at SpainFlavor.com. There’s a great range of Spanish wines here, including Rioja wines and red wines from the Ribera del Duero regions. These are the two main designations of origin for Spanish wines and they’re particularly known for their red wines. I’ll briefly cover the key points about red wines from these regions. I’ll start with Rioja wines and move on to red wines from the Ribera del Duero region later. I’ll also note a few other Spanish wines worth investigating.

Located in northern Spain, the Rioja province has over sixteen-thousand vineyards. The Rioja region has produced red wine for nearly a thousand years. With all that history and generation upon generation of knowledge, you can be sure that you’re in expert hands whenever you buy wine that comes from the Rioja region. Rioja wines are made from a blend of grapes, with the Tempranillo predominant. It’s this that gives Rioja wines their distinctive character. Red wine drinkers love Rioja’s aroma of mellow spice and fruity finish.

Both Ribera del Duero and Rioja wines are aged in oak barrels and then in bottles. However, different varieties are aged for different amounts of time and so will vary in character and taste. It’s a good idea to familiarise yourself with the different types available. This is a good rule when you buy wine in general. In the case of Ribera del Duero and Rioja wines, it’s worth getting to grips with what the terms Crianza and Reserva mean.

Reserva wines are aged longer than Crianza wines. Like all Ribera del Duero and Rioja wines, they’re aged in oak barrels and in the bottle, but to be called a Reserva, a Ribera del Duero or Rioja wine must have aged for a minimum of three years, with at least one of those years in oak. A Reserva is made from only the very best grapes of the harvest. It’s also made only in years with a good growing season. This, combined with the longer aging time, particularly the longer time spent in the barrel, gives Reserva red wines a richer, fuller, more complex taste. As such, they’re red wines perhaps more suited to simpler food pairings. Try them with a fish stew or game. Reserva Rioja and Ribera del Duero red wines are also a reliable choice to accompany a cheeseboard.

Often, we tend to stick with what we know, maybe because we don’t know what else is around. But that needn’t be the case when buying wine, particularly Spanish wine. I’ve talked about Rioja and Ribera del Duero, Spanish wine’s two powerhouses. But you’ve also got a host of other red wines to explore, like the Bobal, Garnacha, Monastrell and Mencia varieties. Even if you know Spanish wine, there are always new tastes to try.

All in all, it’s a great time to buy wine from Spain. Whatever Spanish wine you’re after, whether it’s a rich Rioja wine, a more powerful Ribera del Duero or something different, you’ll find something to suit you at SpainFlavor.com, a great place to check out and buy wine. 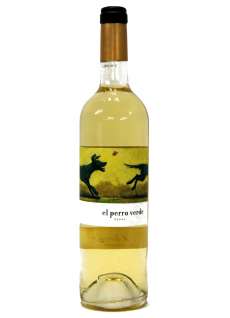 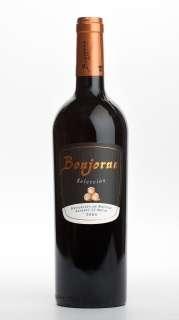 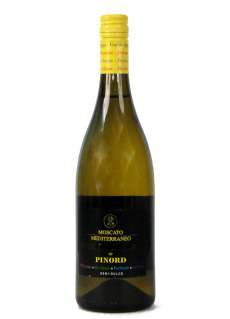 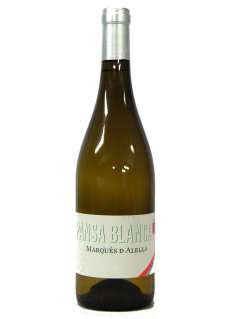 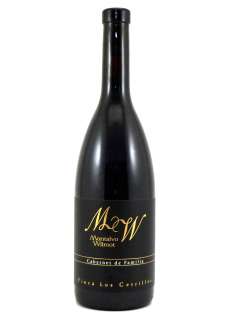 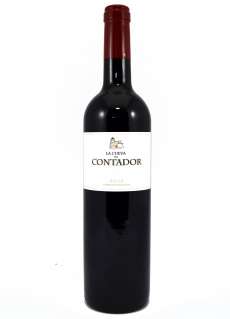 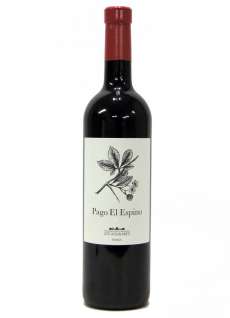 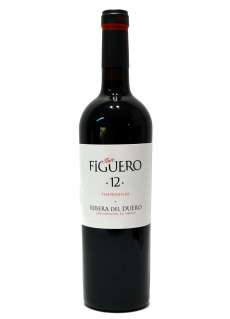 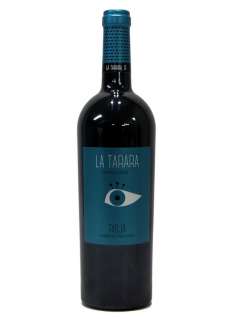 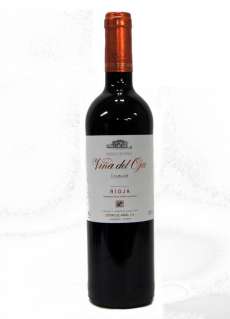 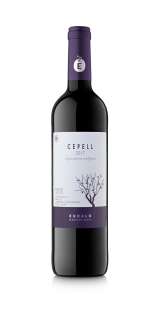 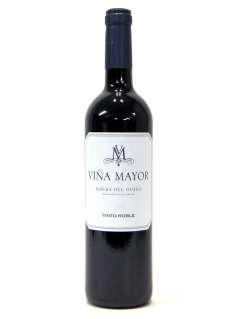 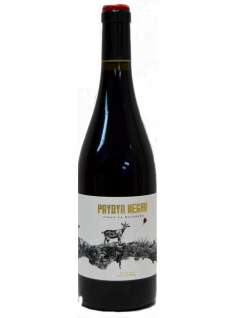 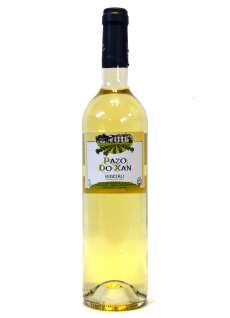 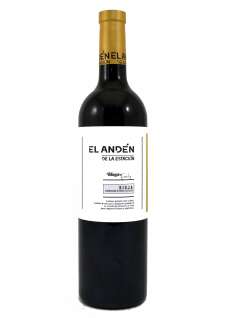 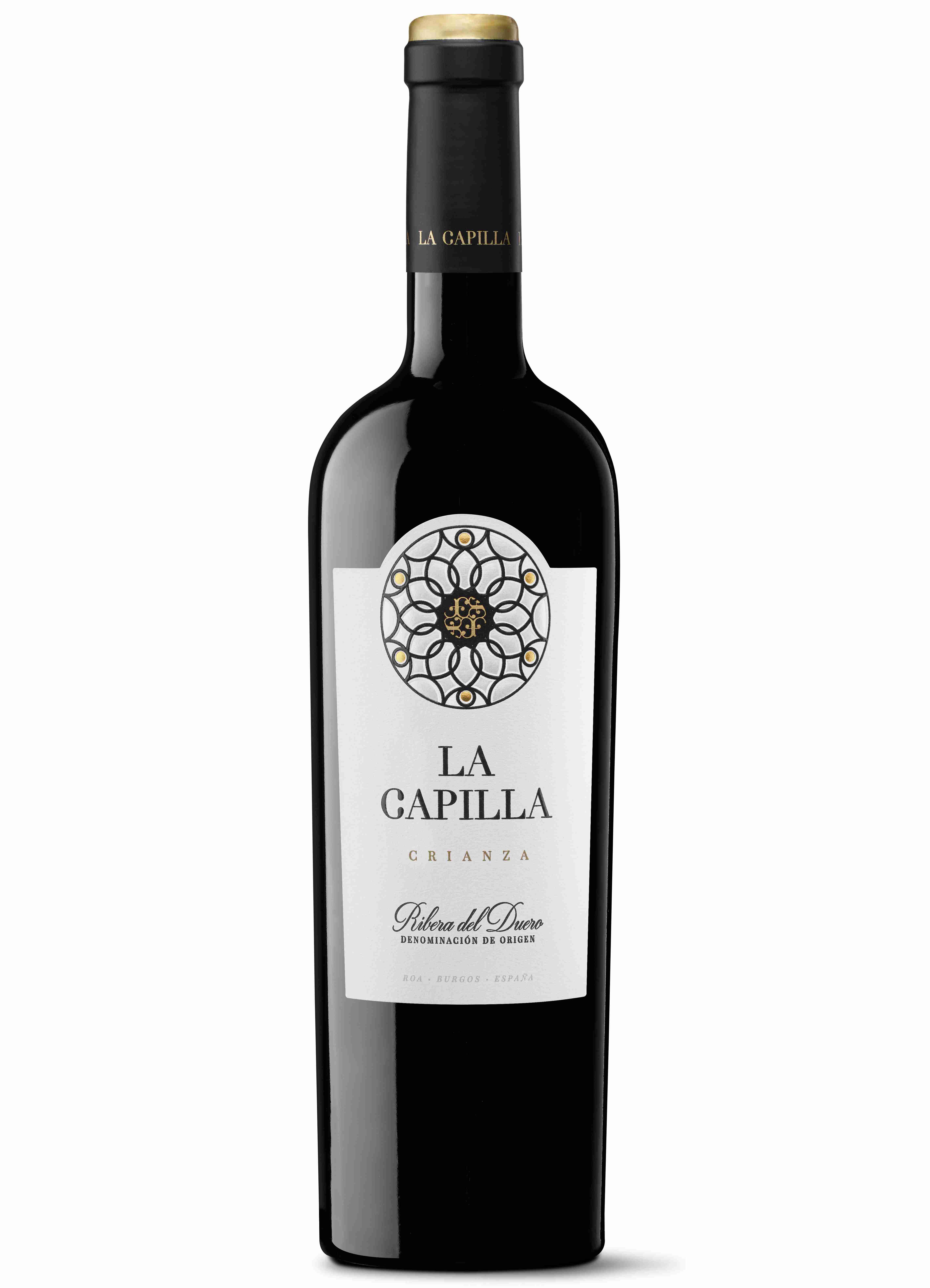 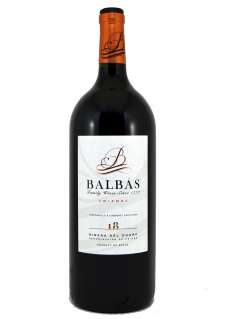 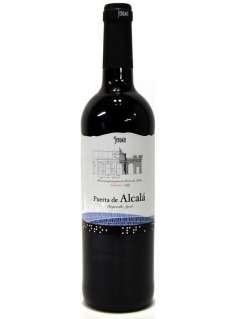 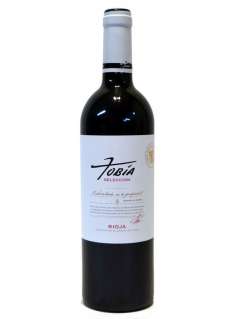 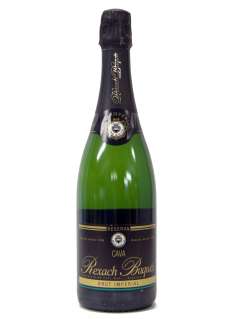 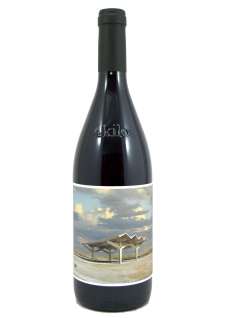 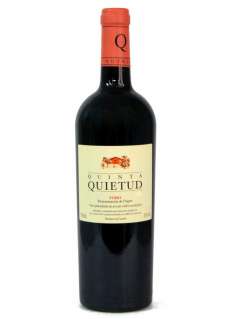 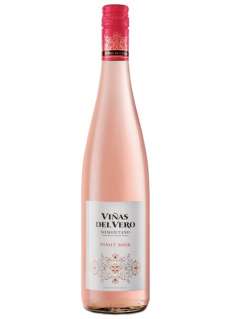 
Next Page >>
Average score for category products (from SpainFlavor customers): 4.5 / 5