There are many wonderful types of Spanish cheese to enjoy. We will explore the exquisite Manchego cheese that is made within the La Mancha region of Spain and the Asturian cheese range that includes Gamoneu and Cabrales.

Manchego cheese is a pale yellow Spanish cheese that has different consistencies and tastes depending upon how long it has been cured.

Manchego cheese that has been cured or 'curado' has been aged for over 6 months and will have acquired a nutty and caramelised flavour. This Spanish cheese is much stronger in both taste and texture.

Manchego cheese that is classed as old or 'vlejo', will have been aged for at least a year.

Other facts about Manchego cheese

Spain has a rich history when it comes to making Asturian cheese. This Spanish cheese that includes Cabrales and Gamoneu has traditionally been made in the rural and high altitude regions of Asturias. Indeed production of Asturian cheese is usually carried out in small family run businesses were the skill of making this Spanish cheese has passed down from generation to generation.

Asturian cheese is mainly made from cow's milk although it can also be made with goat's or sheep's milk. Within Spain there are 50 different types of Asturian cheese to choose from.

Gamoneu is an Asturian cheese that is produced by blending unpasteurised cow's milk with goat's and sheep's milk. There are two variations of Gamoneu, depending upon the location of where this Spanish cheese is made. Traditionally Gamoneu is made from June through to September in the area known as Los Picos de Europa which then lends its name to the cheese being called Gamonéu del Puerto. The other variation of Gamoneu is that which is called Gamonéu del Valle which is made all year round in the lower valleys. Gamoneu has a pleasant crumbling texture.

Cabrales is famous Asturian cheese known for its strong flavour and pungent smell. Just like Gamoneu, this Asturian cheese is also made from a mixture of unpasteurised cows, sheep's and goat's milk. Cabrales is typically matured between two to four months in limestone caves. Cabrales needs cold yet humid conditions in which to be produced and the limestone cave creates this perfect environment.

Cabrales is classed as a blue cheese, but unlike some blue cheeses that have penicillin injected into them, Cabrales naturally produces the penicillin which creates the blue tinged rind. Cabrales is an incredibly strong cheese with a slight acidic taste that is best served with red wine or sherry.

Although most people associate the cheese making process with cow's milk; goat and sheep's milk can also be used. Goats milk is incredibly strong in flavour and has a similar fat content to that of cow'a milk. Spanish cheese that is made with goat's milk has been produced for many centuries and was the most popular method of making cheese. Goats cheese does soften when it is exposed to heat. Sheep's milk is that which is obtained by domestic sheep and is used to produce cultured Spanish cheese such as Manchego. Most often sheep's milk and goat's milk are blended together with cow's milk for the perfect Spanish cheese. 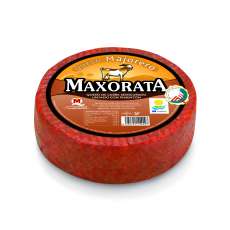 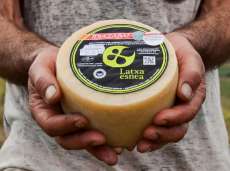 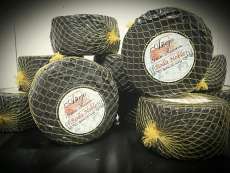 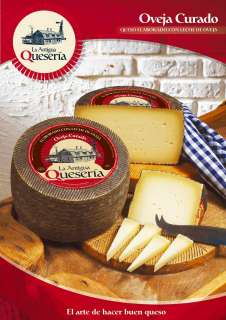 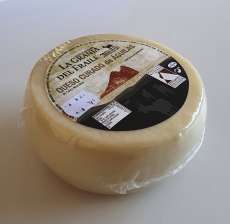 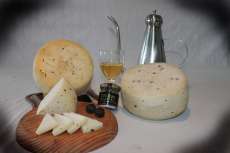 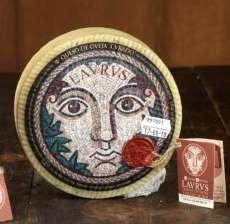 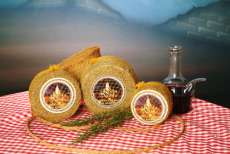 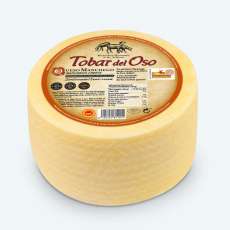 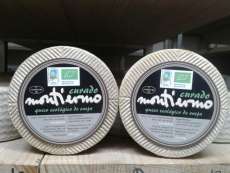 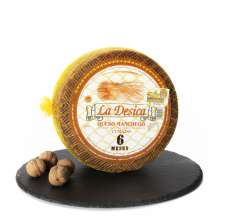 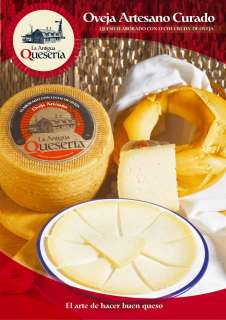 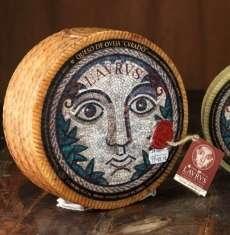 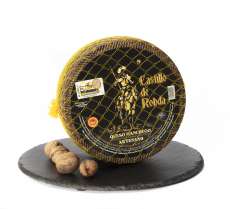 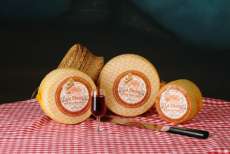 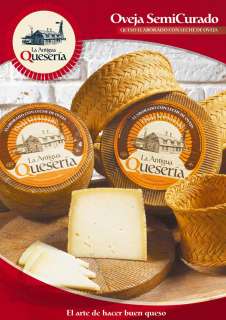 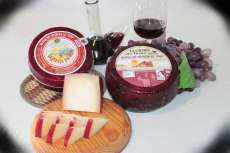 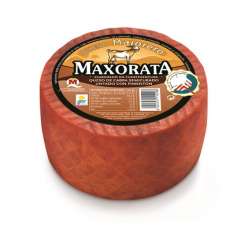 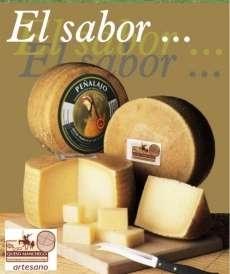 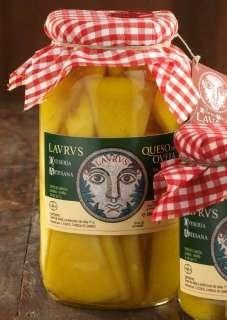