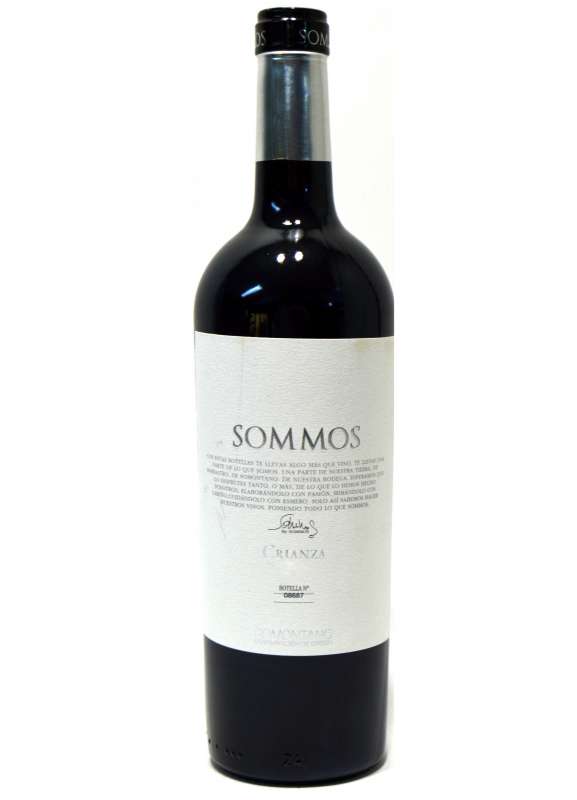 Vineyard located in the Finca de Montesa, driven in Cordón Libero 1.30 m high. Grown in dryland on sandy-loa-sandy soils low in organic matter. Average production of 4,500 kg\/ha. Mechanized night harvest between the second and third week of September. The plots are harvested and vinified separately. All the grapes pass through the selection table and the incubation is done by gravity. Production: Fermentation carried out at a temperature between 26o and 28o, followed by a maceration around 15 days for Cabernet and Merlot and 5 days for Syrah. Malolactic fermentation developed in cement tanks. Aged in french oak barrels for a period of 9 months. The final assembly is performed after this time. Ruby red colour with deep maroon edges. On the nose, ripe fruit such as plum and black cherry stand out, characteristic of Merlot and spicy notes typical of Syrah such as cloves and black pepper. In the mouth, the potency and structure of Cabernet Sauvignon is accentuated, with sweet and round tannins, which are softened by the guard in barrels. 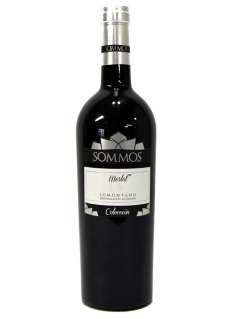 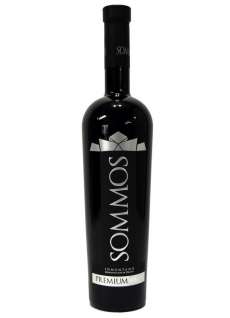 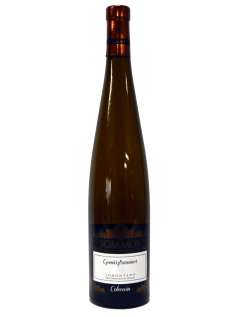 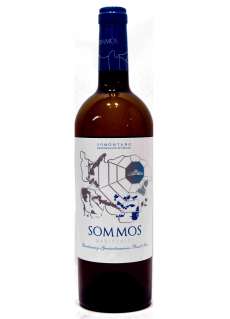 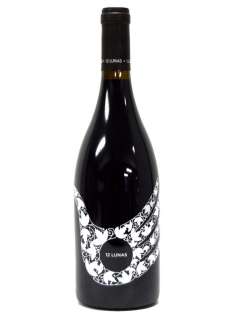 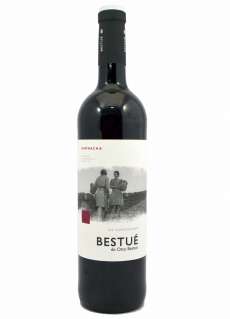 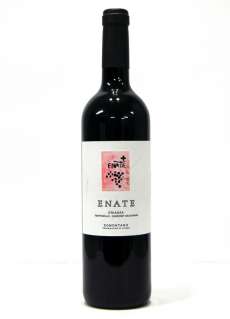 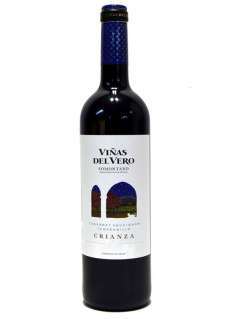