style of PRUNING: in glass

PRUNING on Green: not

Yeast: is not planting of yeasts, ferments with the own grape.

Marina de Aliste 2014, is the result of the Assembly's selection of grapes that fermented in 14 barrels of 300 litres with cover open.

Of each barrel extracted the quantity of wine approximately 180 litres, a total of 2,520 liters, that yolk after racked them and the consequent elimination of Lees, waste and filling of barrels get 2250 liters of marine de Aliste 2014 with which we produce 3,200 bottles of 750 ml, and 90 magnum of this vintage.

Follows the origin of the encubadas grapes, so

as media data, both in the vats and barrels,

during monitoring of fermentations:

plot type of soil varieties and

all plots are characterized by extremely poor soils and on steep slopes of 20%. Facing South.

all the fermentations began after a period of cold maceration, with the grape around 3 ° C, for 5 days. When they started the fermentation developed a smooth, consistent with a controlled temperature of between 20 ° C and 25 ° C, and average duration of 12 days. Maceration continued for 4 days. 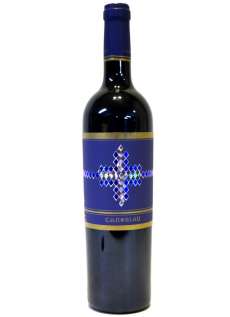 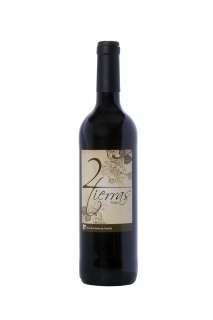 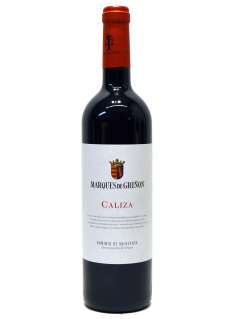 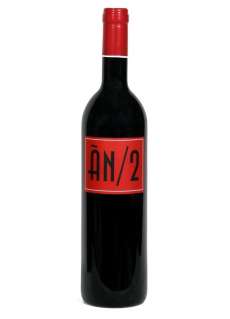