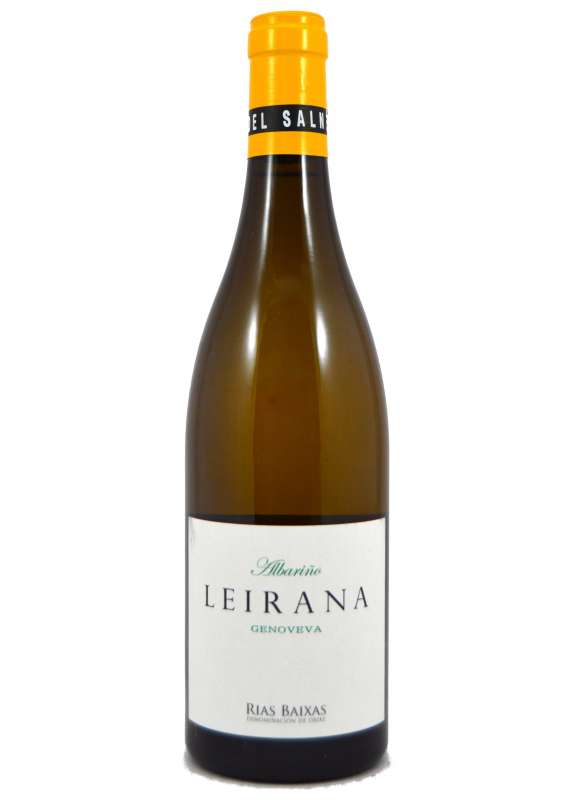 Leirana Finca Genoveva Albariño is one of the jewels of the small great project of Forjas do Salnés. Despite the fact that the commercial firm is relatively young, the vines are in some cases over 100 years old, as it was the great-grandparents of the generation that today works in the winery who planted them at the beginning of the 20th century. Since 2005 they work in close collaboration with the renowned winemaker Raúl Pérez, pampering the old vines of native varieties, among which are the Albariño from which this wine is obtained, which are over 150 years old.

Grapes from vine vineyards are traditionally picked by hand and vinified with minimal intervention, fermenting under the control of wild yeasts. As wine, it ages for 12 months in used oak casks with its lees at rest. It is a wine as wide as it is long, with vibrant acidity and an intense mineral sensation. Pale in color, it combines aromas of white fruit (quince) and peaches with those of citrus, flowers (chamomile), mint and white pepper; it is powerful and mature, even tropical at times, but also fresh. Despite its aging, the aromas of the wood are practically imperceptible, perhaps in a subtle touch of butter or toast and in the silkiness of its touch; it is the granite soil and the nearby sea that truly let their character be felt in the wine, enveloping it in fine salinity and aromatic clarity. Its bitter end 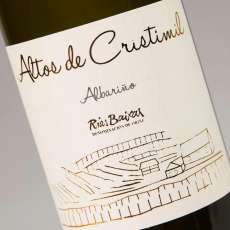 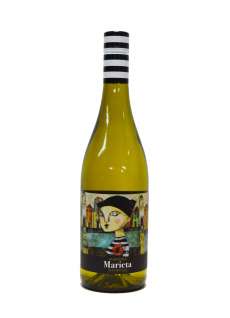